SMSF trustees may find properties within their fund caught under changes to non-arm’s length income rules if the property is involved in a related-party transaction and is not professionally valued, according to a leading SMSF law firm. 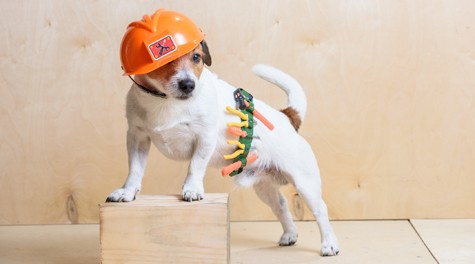 Speaking at a seminar in Sydney on Wednesday, DBA Lawyers’ Shaun Backhaus said it was important that trustees and their advisers not rely on informal valuations from real estate agents if they were acquiring or disposing of a property through a related party.

“When you get the real estate agent’s appraisal, it’s typically going to be a two- or three-line letter saying, ‘Based on my appraisal, the value is this’,” Mr Backhaus said.

“I would bet that half the time, there’s also an email or text message going to your client or, even worse, you, saying, ‘How much do you want me to make this?’ So, I think that’s not really going to cut it.”

Mr Backhaus explained that in disputed cases — such as when there was a suspicion that a property had been acquired from or by a related party at less than market value — the ATO would review the instructions given to the valuer by the trustee or adviser.

If the transaction was found not to have occurred at arm’s length, income earned from the property would be subject to 45 per cent tax as per the new measures currently before parliament.

Even those who had been diligent in their instructions to their real estate agent could be caught if the valuation did not appear to be “based on objective and supportable data” as per the ATO’s guidance on the issue, Mr Backhaus said.

“If there’s an acquisition from a related party and all you’ve got is that agent appraisal and [the value has] shot up later, the ATO could say, ‘No, based on these things in the media which the agent didn’t take into account, the value should have been more’,” he said.

“I recognise clients aren’t going to want to get a $2,000 appraisal very often, but if there are any related-party transactions involved, they need to get a valuation.”