The government now expects around $42 billion to be removed from the super system as a result of the early release scheme, having revised up its initial estimates of $27 billion at the start of the scheme. 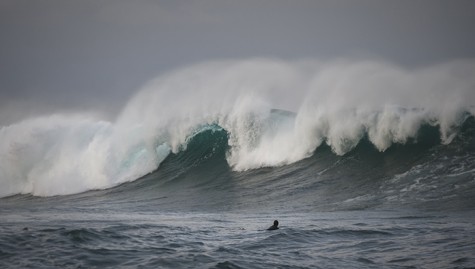 Treasury division head of retirement income policy Robert Jeremenko told the Senate committee on COVID-19 on Thursday that the government was now expecting $41.9 billion to be removed from the super system following the extension of the scheme to December and taking into account “lived experience” of the pandemic which indicated consumers had taken up the scheme in higher numbers than expected.

“The early access measure was developed in early March and I don’t think anyone in Australia would have been able to predict what the impact of the pandemic was,” Mr Jeremenko said.

“What we had to do was use our best estimate, but the actual lived experience of those first three months up to 30 June was actually that we had $20.1 billion removed. So, what we did was, given the extra three months of actual numbers, assumed a certain take-up for the remaining three months plus the extension.”
Mr Jeremenko said as at 28 July, $31.9 billion had been withdrawn from super.

He added that the Treasury could revise up the expected withdrawal numbers further depending on how many more consumers accessed the scheme.

“This six months we are in now, they are estimates. They are best estimates, but we will revise as we have done when we see actual numbers coming through and that will give us a real feel of the level of uptake,” he said.