If I offered you a year's pay for an hour or so of work, you would probably jump at the opportunity. 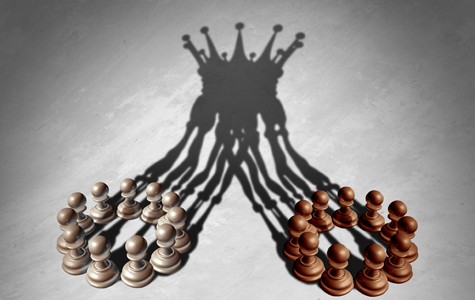 But many people unwittingly walk away from that opportunity when they maintain multiple super accounts. The end up paying extra fees and insurance premiums that significantly erode balances over time.

In this increasingly mobile economy, it's understandable that so many people have more than one super account. New accounts may have been established as you changed jobs, or you may work more than one job, each with their own super plan.

When it comes to boosting your super, however, one is the friendliest number.

Last year the Australian Productivity Commission estimated that a 21-year old with a full-time starting salary of $50,000 and an average insurance premium of $340 would have $833,000 in her super by age 67 if she has only one account. If she has multiple accounts, her final balance shrinks to $782,000, leaving her with $51,000, or 6% less, to spend in retirement. That's roughly equal to her first year's salary.

It's a common scenario. About one in three member accounts is an unintended multiple, according to the Productivity Commission, and they cost members about $2.6 billion annually.

And it's the compounding effect of these additional premiums and fees that really damage your super balance over time.

In addition to increasing your balance, consolidating your super accounts reduces your paperwork and makes it easier to track your super.

And it only requires a small amount of work.

Before you consolidate, find out whether your super fund charges exit fees and review how any changes will impact the insurance you may have through super. Also, check whether changing funds will affect how much your employer contributes.

Then, look for a diversified, low-cost fund that matches your risk tolerance and time horizon. It may be a super plan you already participate in, or a new one you find by comparing funds.

Then, let your employer know about your decision. If you are not sure how many super accounts you have, you can find out and continue tracking your super with this tool from the Australian Tax Office.