SMSF auditors are expected to focus more clearly on specific details and evidence around a fund’s investment strategy in the coming year as the industry continues to feel the ripple effects from the ATO’s diversification letter campaign of 2019. 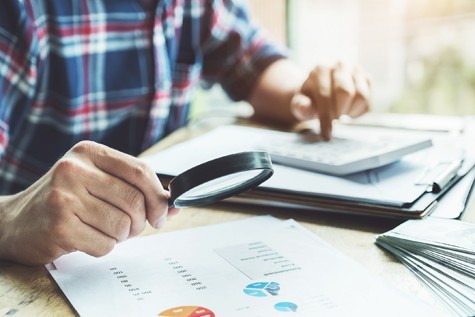 SMSF trustees could expect a “more conservative approach” from their auditors this year, meaning it was likely further evidence and documentation could be requested during their fund’s annual audit process.  SuperConcepts general manager of technical services and education Peter Burgess told SMSF Adviser recently.

“Trustees may be asked to provide further evidence of transactions, asset ownership and valuations of assets, particularly whether the fund has unlisted investments,” Mr Burgess said.

“Where the fund has a large exposure to a single asset or asset class, the trustees may be asked to provide further evidence via a trustee minute, addendum or revised investment strategy that they have properly considered the fund’s investment objective, the risks of making the investments, asset diversification and the liquidity and cash-flow needs of the fund.”

SMSF auditor and Tactical Super director Deanne Firth said the ATO’s letter campaign to 17,000 trustees last year had shaken many in the industry out of their complacency when it came to constructing a detailed investment strategy.

“For years, trustees have used a set and forget approach to their investment strategies or had the [asset] ranges so broad that they didn’t need to update the strategy,” Ms Firth told SMSF Adviser.

“In fact, a lot of investment strategies date back to the fund establishment where they signed the strategy that came with the deed. Now the ATO has made it clear to trustees that they want to see evidence of consideration and, especially if the fund isn’t diversified, evidence that they understand the risks of their strategy.”

Ms Firth said she expected 2020 to be “the year of investment strategy updates”, with trustees taking the time to review their strategy and potentially further diversify their portfolio.